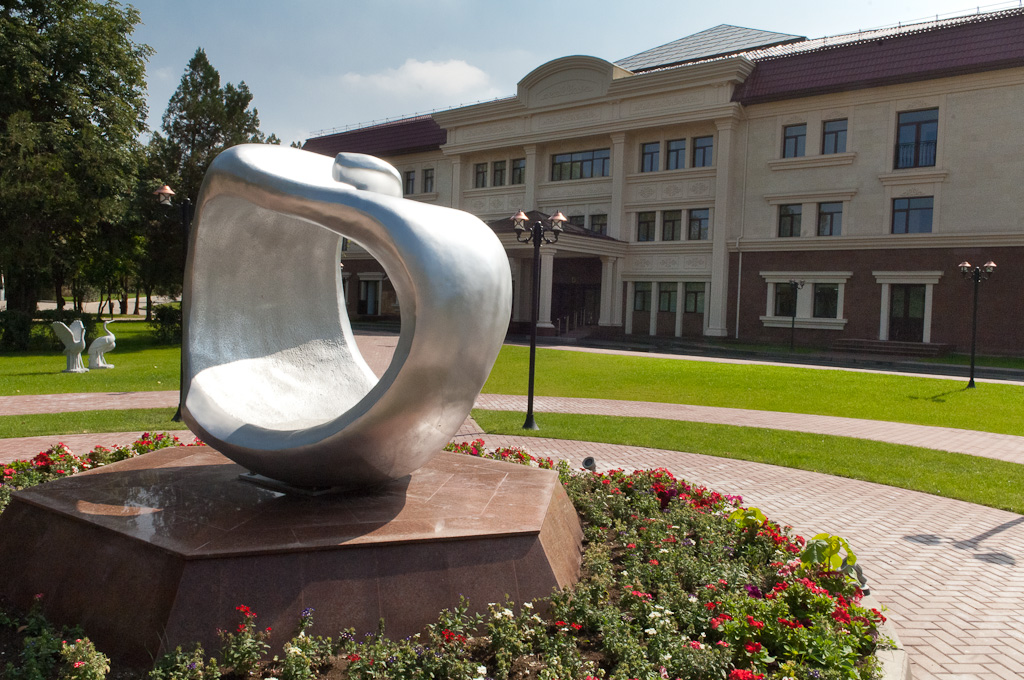 QAZAQ history of the golden man  is a documentary about the first President of Kazakhstan, Nursultan Nazarbayev. The film is accompanied by an eight-episode series.

Cinematographer Oliver Stone, film director Igor Lopatenok , as well as producers Vera Tomilova and Igor Kobzev  acted as a producer and interviewer . The official premiere of the film will be in the autumn. The film will also be presented at the Rome Film Festival in October.

The film was filmed for 19 months in different parts of the country, and one of them was the Okzhetpes recreation complex in Borovoe.

Interesting information: The producer of the film fell ill with Covid-19 during the filming process and suffered a very difficult illness. After recovery, he came to our sanatorium for rehabilitation. During the healing treatment, he simultaneously studied the history of the formation of the sanatorium, medical factors and supplemented the series about Okzhetpes.

The trailer for the documentary is attached below: 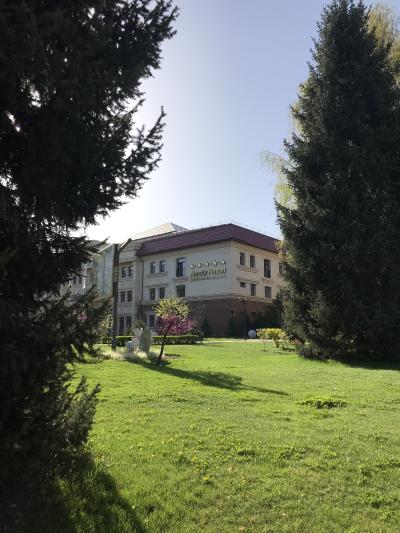 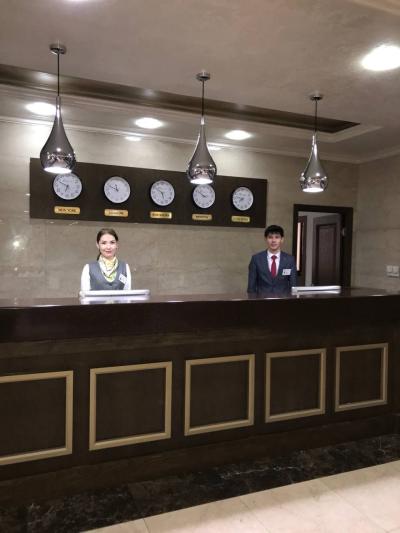 HOW ARE PROCEDURES PRESCRIBED IN A SANATORIUM? 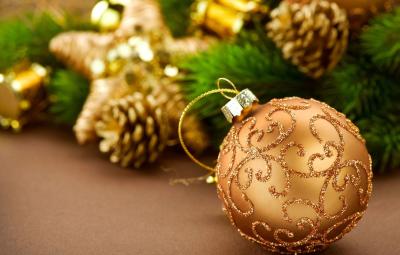